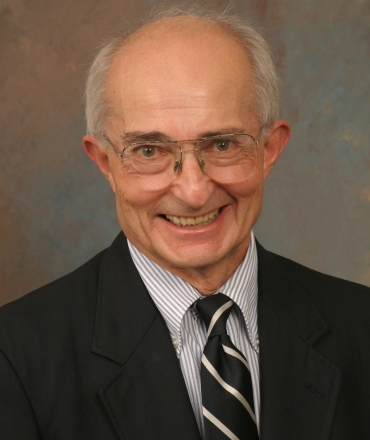 Professor Larry Herman was a staple of the Moritz College of Law community for more than 50 years.

An expert in the area of constitutional and criminal law, Herman also led the moot court program at Moritz for 31 of his 53 years as a faculty member, winning several national championships. Professor Herman passed away on June 26, 2022, at the age of 93. He last taught in 2014 as a Professor Emeritus, originally retiring from the full-time faculty in 1992.

Herman’s passion for teaching, especially in the moot court program, remains a vivid memory for many of his former students who wish to keep his legacy alive at Moritz.

Kara Trott, ’91, was a member of the moot court program while at Moritz, eventually becoming the chief justice. Trott described Herman as her mentor and recently created an endowed professorship in his name. Trott, who was named the Distinguished Alumni Award winner in 2019, was presented the honor by Professor Herman.

“He was an incredibly caring person. My father died during my second year of law school and Professor Herman was there with a lot of support for me,” she said. “He was just so steady and even and helped me stay grounded.”

That sentiment was echoed by Niki Schwartz, ’64, who was a student at Ohio State Law during Herman’s first year as a member of the faculty. Schwartz was a student in Herman’s Criminal Law and Procedure course and said he immediately could identify Herman’s passion for teaching.

“He was very energetic, articulate and transparent,” Schwartz said. “We had a common interest and devotion to civil rights, and we bonded over that.”

In addition to his role at Moritz, Herman served on the national board of the American Civil Liberties Union (ACLU) and was one of three national general counsel from 1980 to 1986. He also served on the board of directors and executive committee of the ACLU of Ohio.

Following graduation from Ohio State Law, Schwartz was recommended by Herman to become a faculty member at the University of Toledo’s college of law. Schwartz was hired and spent the first four years of his professional legal career as a law professor at Toledo.

“It was all thanks to Larry Herman,” Schwartz said. “He cared passionately about students and wanting to help them in any way he could.”

Trott, who founded the company Quantum Health in 1999, added that the professor who carries the Larry Herman Professorship chair should care not only about criminal and constitutional law, but primarily about their students.

“It should be someone who cares deeply about the student experience and the students in general. Someone who is present and makes themselves available to the students,” Trott said. “Professor Herman was great at teaching students grounded ways of critical thinking and problem solving.”

In late August, several of Professor Herman’s former colleagues, friends and family members attended a dinner hosted by his wife Ann, in his honor. Schwartz was among those who were invited and said that the evening perfectly exemplified who Herman was.

“It was quite an experience,” Schwartz said. “Larry was an extraordinary teacher and an extraordinary nice man. Several people spoke at the dinner, which was extremely laudatory of who he was as a person and as a teacher.”

Ohio State’s intramural moot court competition now bears Herman’s name, yet another lasting example of his impact on his students. Trott said Herman’s teaching still carries with her today, even though she is no longer a practicing lawyer.

“He was very pragmatic and very grounded. He was very fair. His principles transcend criminal law. They are what good lawyering is about. He exemplified that. He was so consistent. He never changed,” she said. “He taught principles that, no matter what area of law you practice, they were the right things to do as a lawyer.” 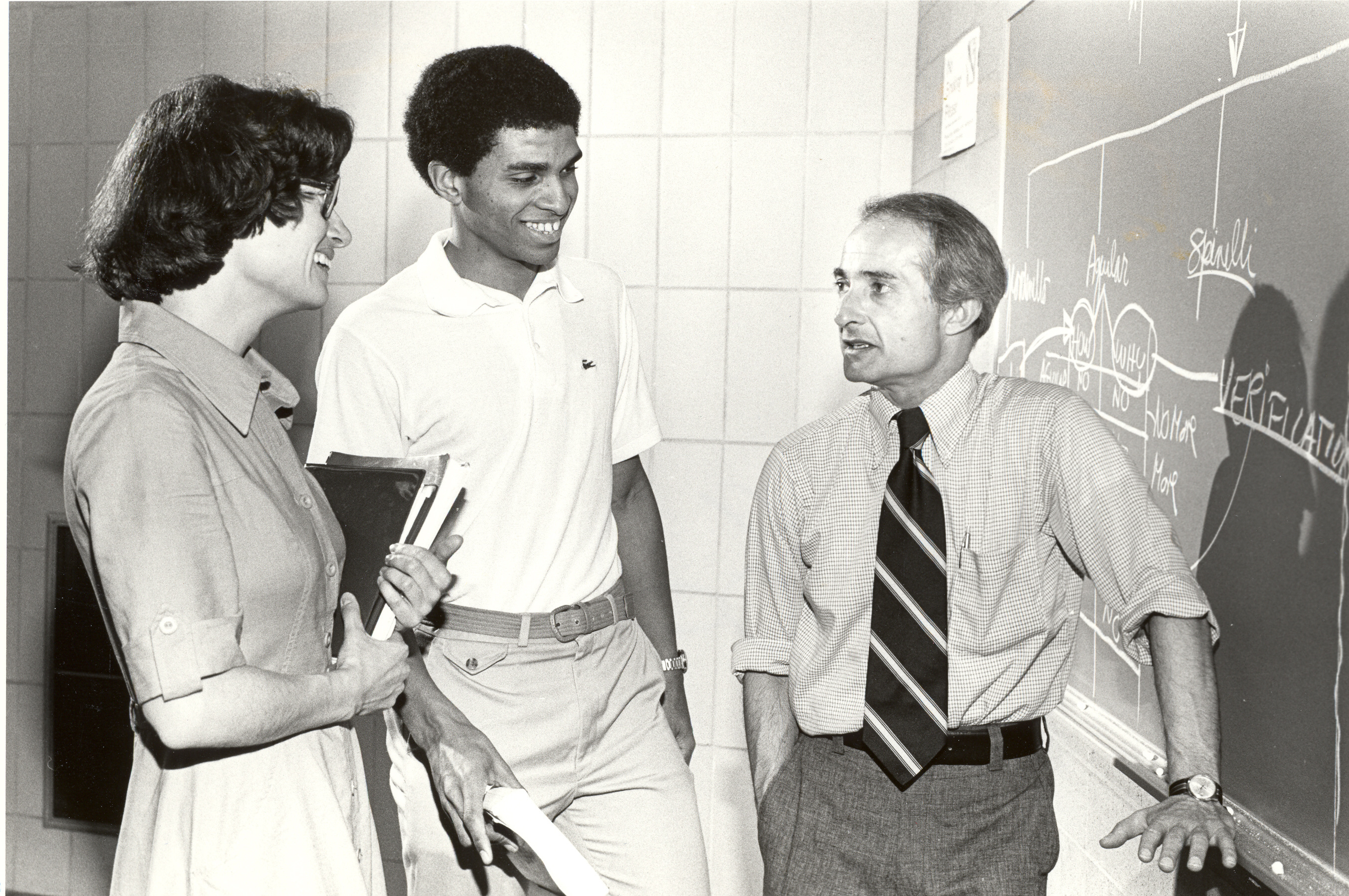