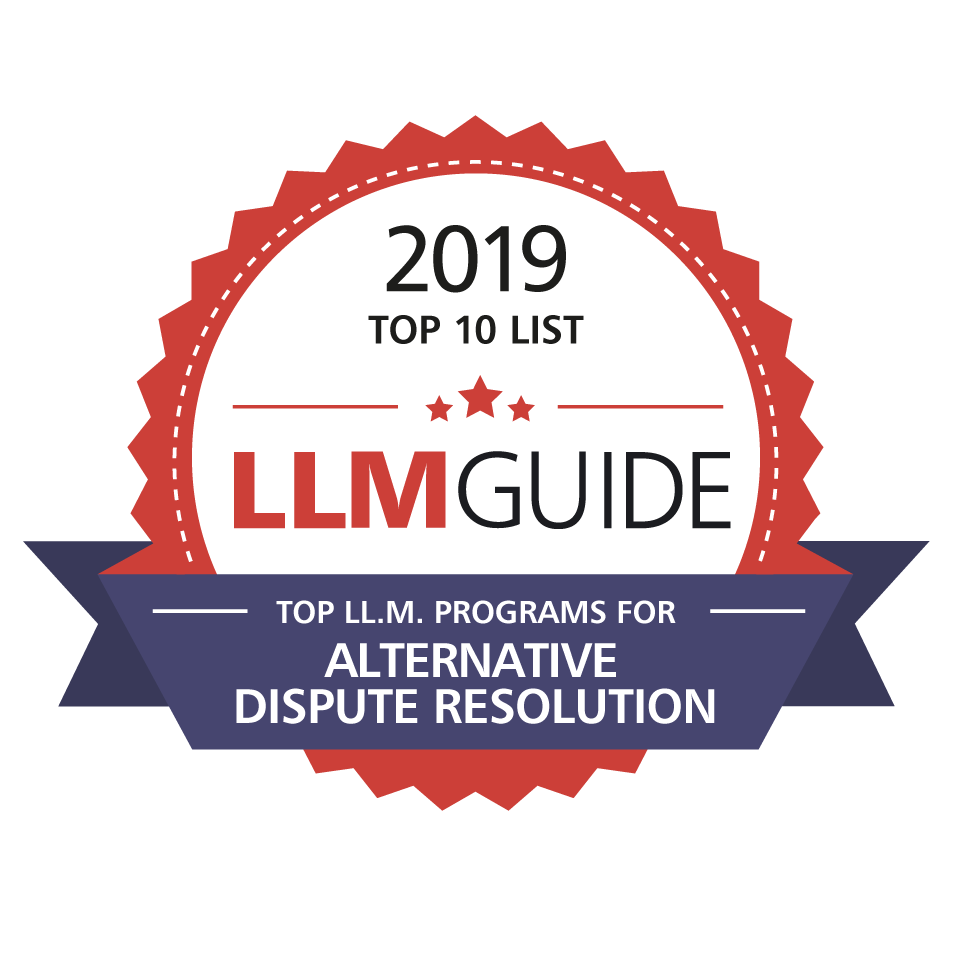 This information has been taken from the District of Columbia’s “Committee on Admissions.” The information provided on this webpage is intended to be a guide in the Bar Admission process, but it is ultimately each student’s responsibility to understand bar admission requirements for the jurisdiction in which one intends to become licensed.

Generally Applicable Requirements to be Admitted to Practice Law in the District of Columbia:

The MPRE is administered three times each year, in March, August and November. Applications and information regarding the MPRE is available from NCBE at http://www.ncbex.org/about-ncbe-exams/mpre/.

It is possible to be admitted in D.C. without examination:

Another (significantly limited) alternative available in D.C. to taking the bar exam is to seek “Special Legal Consultant” status. This may be an option for foreign trained lawyers who are admitted to practice in a country outside the U.S. and who are at least 26 years of age. Legal practice and disciplinary provisions are very strict for Special Legal Consultants, but at the Court’s discretion these individuals may be licensed to practice without examination if the foreign attorney meets the good moral character and general fitness requirements of the D.C. Bar and intends to maintain an office in the District of Columbia. Submit and application and fee: